The foundation for Stature Investments was established when Janak Desai, a natural entrepreneur, came to the U.S. from India more than 20 years ago. Janak started his own business by buying one hotel in Beaufort, S.C., which eventually led to a line of family-owned developments that his son, Yash, would later learn to manage from the bottom up.

Now President and COO of Stature Investments, Yash is a second-generation developer successfully carrying on his father’s legacy. In 2018, Yash launched the Stature brand in order to officially connect his family’s legacy to his vision for long-term company growth. Today he manages the day-to-day operations for the company’s convenience store and retail developments and handles all acquisitions and hotel investments.

Born in Mumbai, India, and raised in Beaufort, South Carolina, Yash earned a Bachelor of Business Administration degree in hospitality from the University of South Carolina, but says he learned all the trade secrets about the convenience store business from his father. He is poised to lead Stature, with its multiple properties across various industries, into the future as one of the leading development and investment companies in the region. 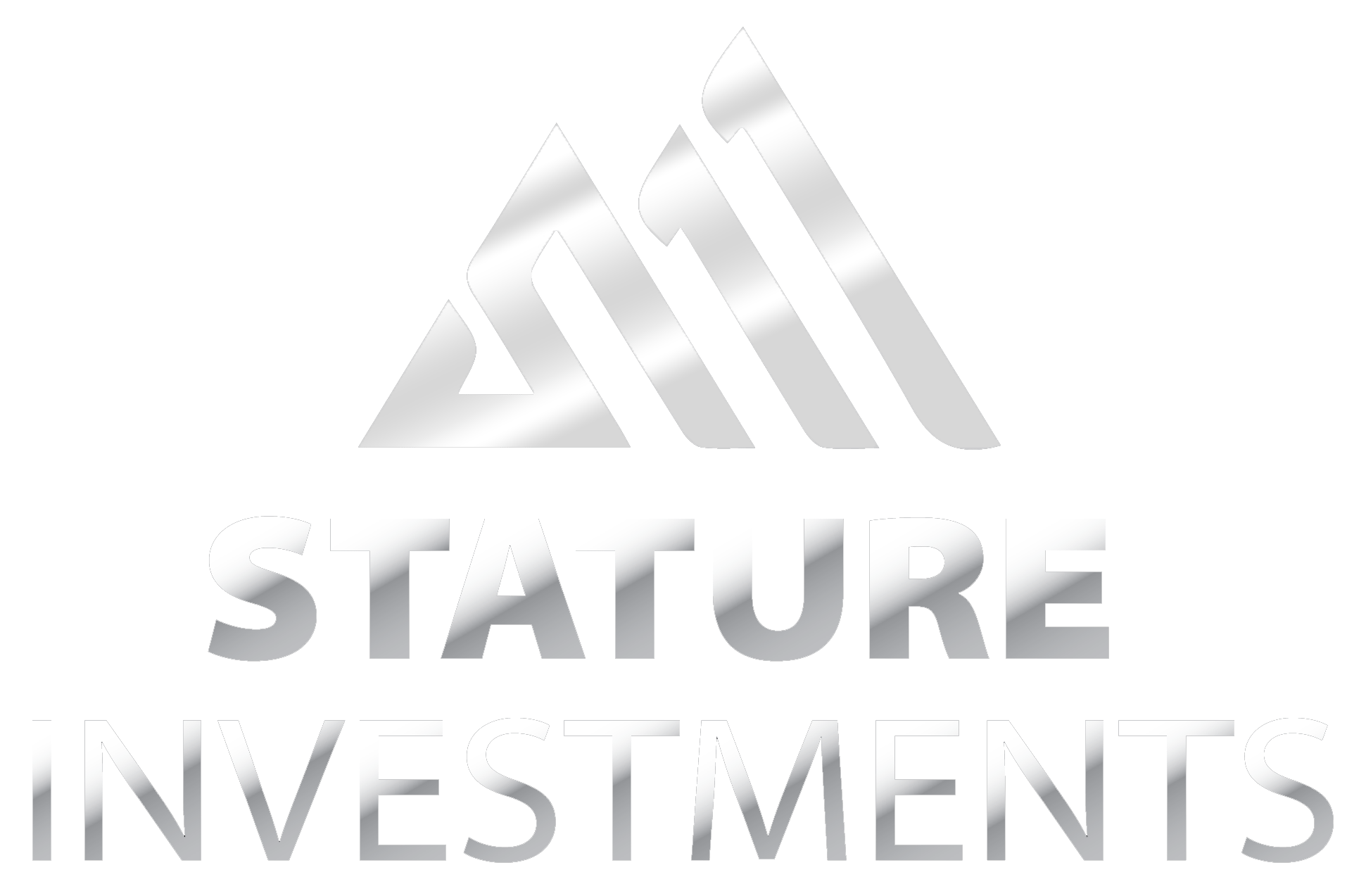